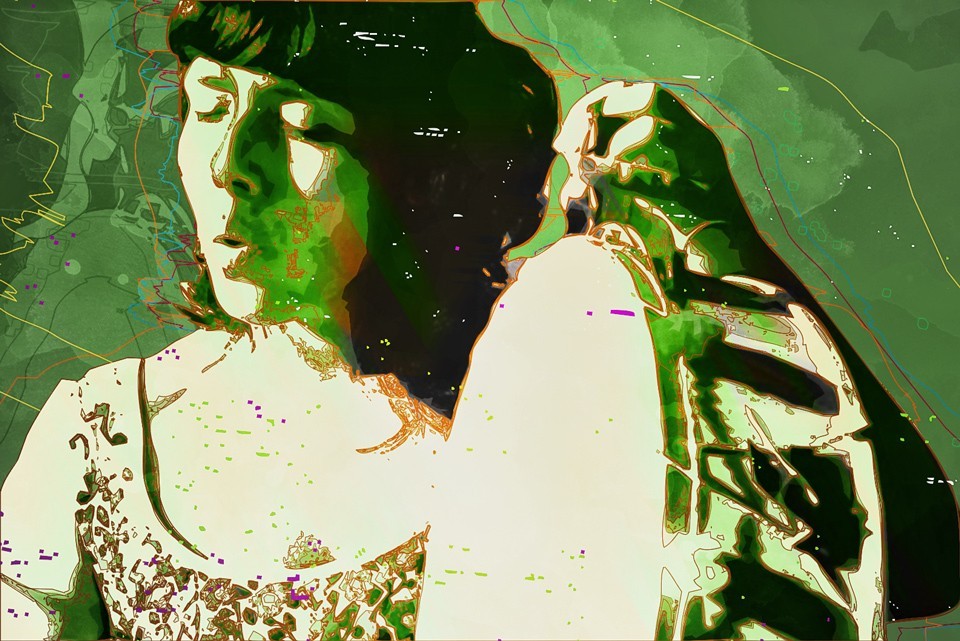 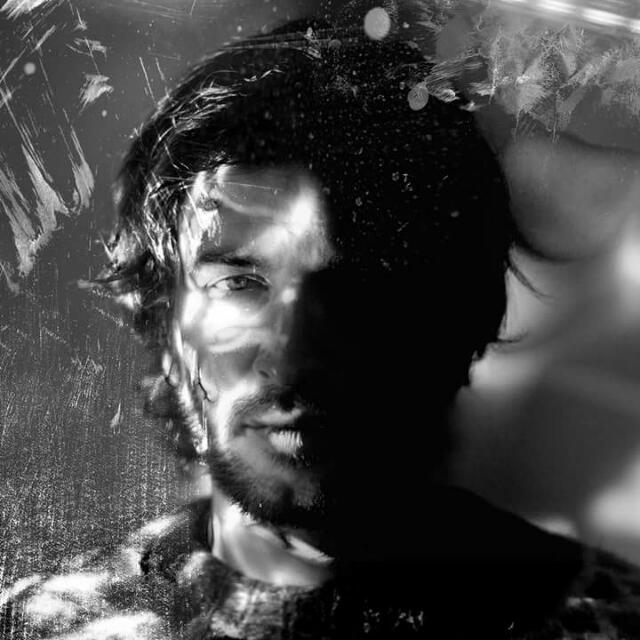 The Argentine musician and producer Lucas Page, known as Guazú has made a new version of the song that Pol Nada and Jazmín Esquivel made for the album ” The Way of Leda “. In this case the song has been published as part of the album “La noche” by Guazú, published by the Barcelona label Folcore Records . It has a limited edition on hot pink vinyl of 300 numbered copies and is also available on all digital platforms. 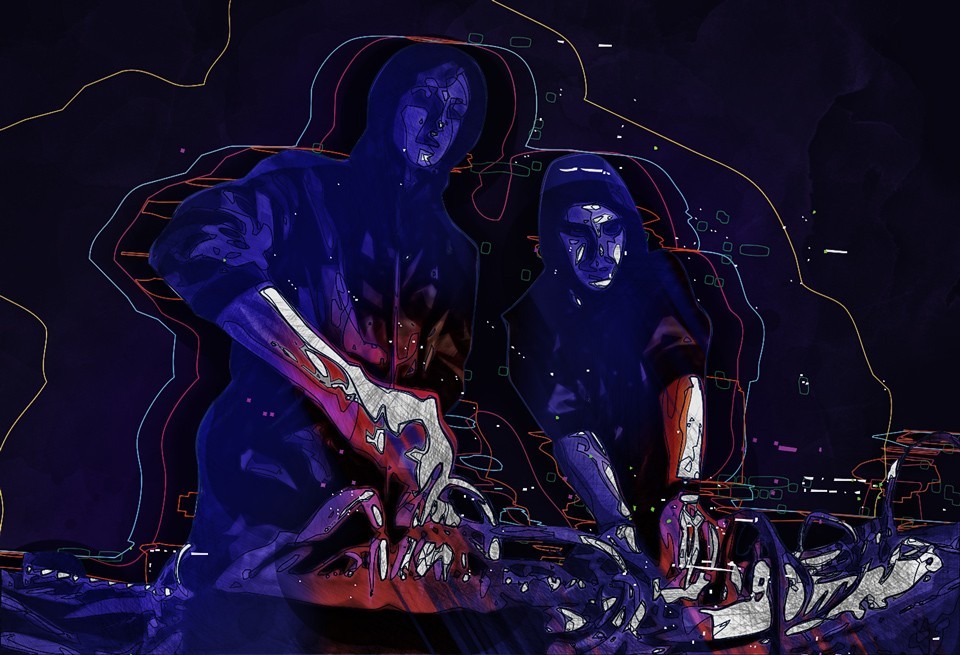 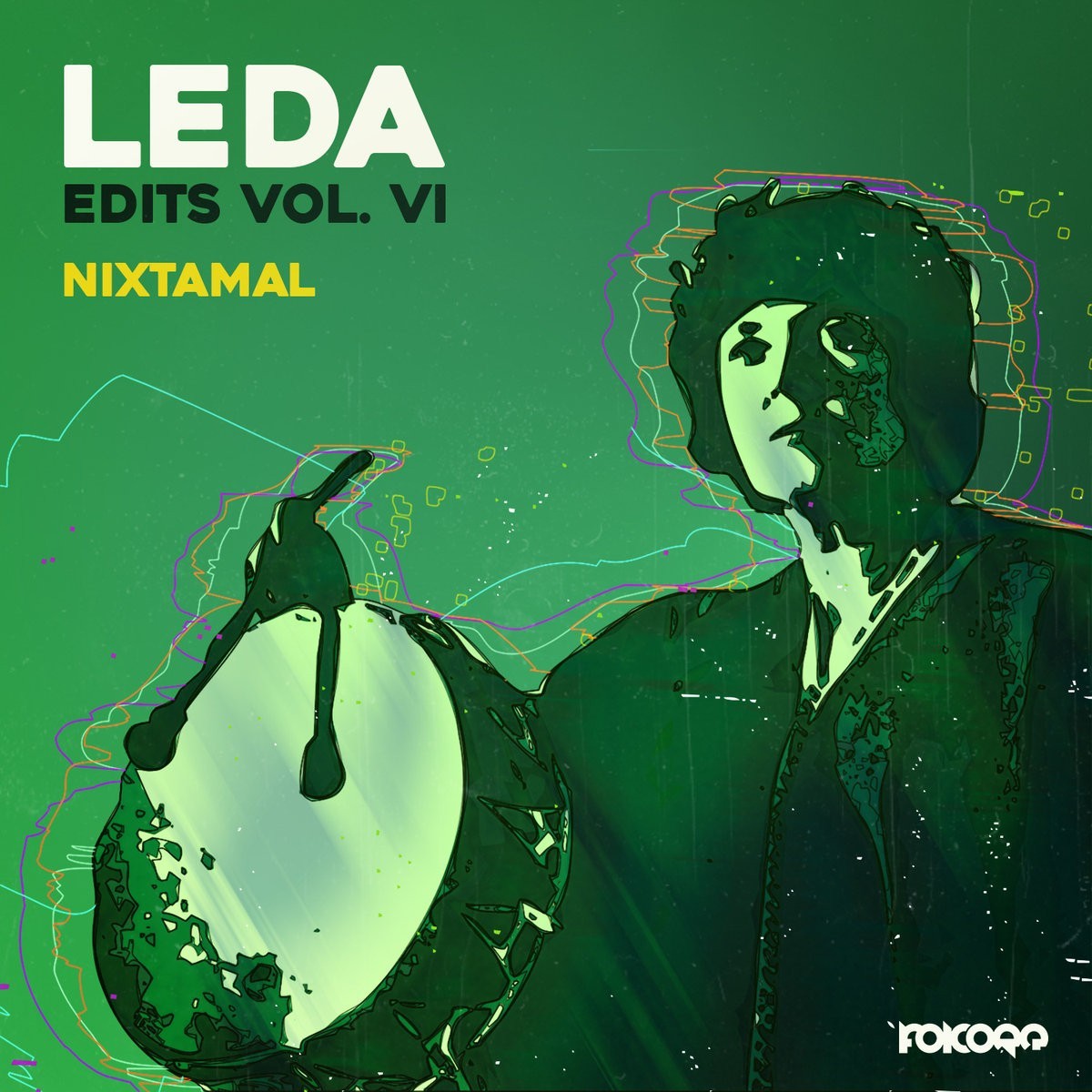 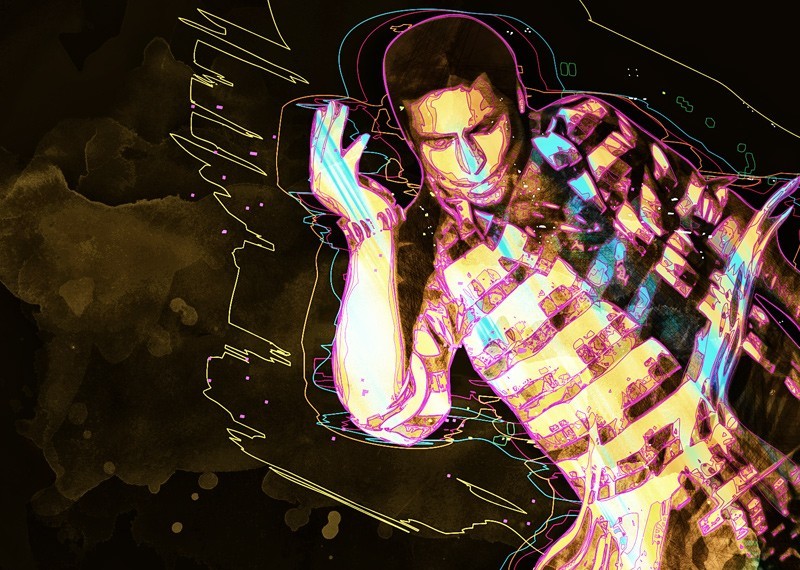 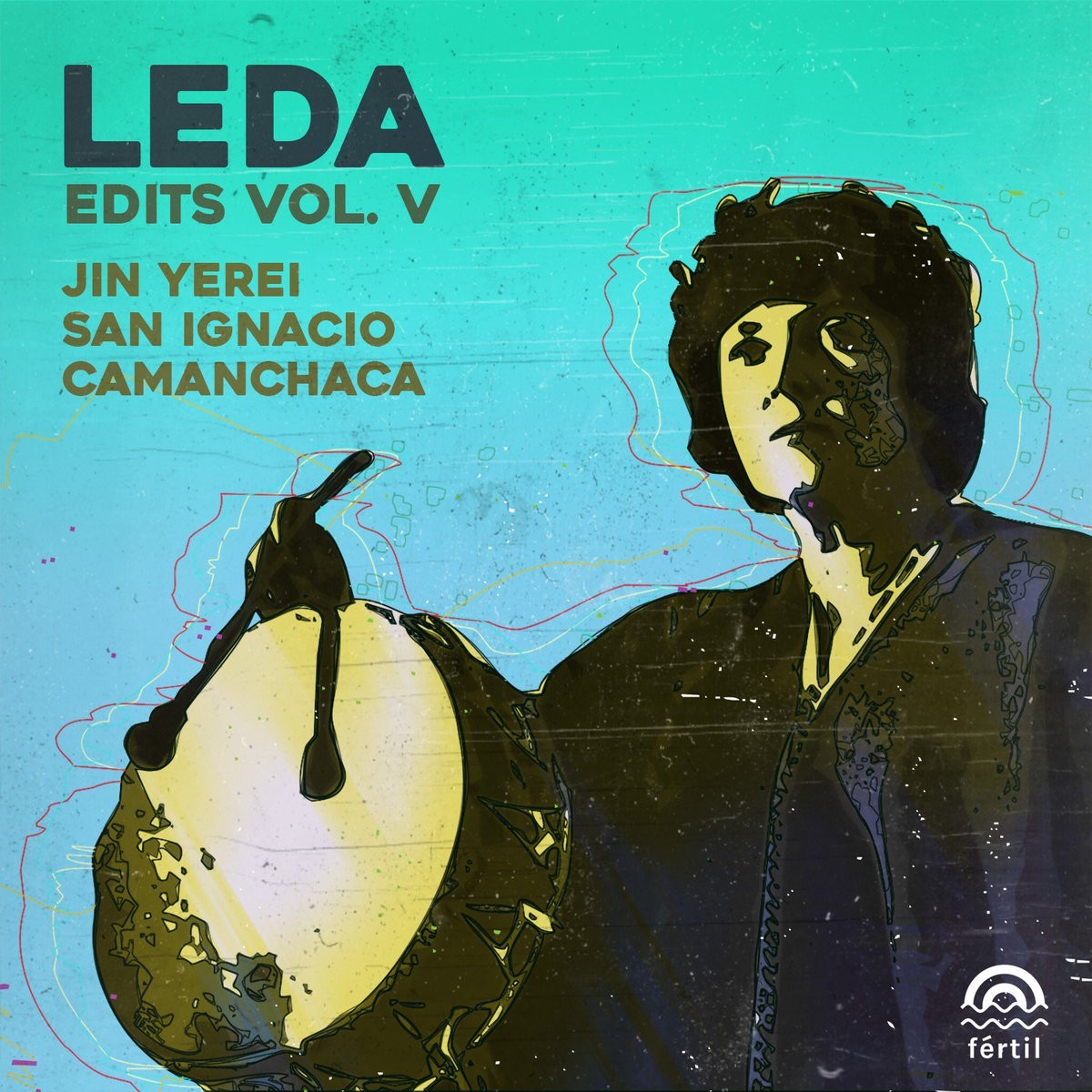